I am currently taking on pupils as an oboe teacher in Christchurch.  If you are looking for a teacher who has professional level experience and who can guide you from being an absolute beginner towards top level exam results, entry to music schools and colleges, and potentially a career in music, then please do contact me!

If you don’t have an oboe but would like to try coming for a lesson to see if you enjoy it, I can give you a trial lesson in which I can lend you an instrument.  For more details about how to get hold of an oboe, please read my Frequently Asked Questions page.

A short biography of my life as an oboist: 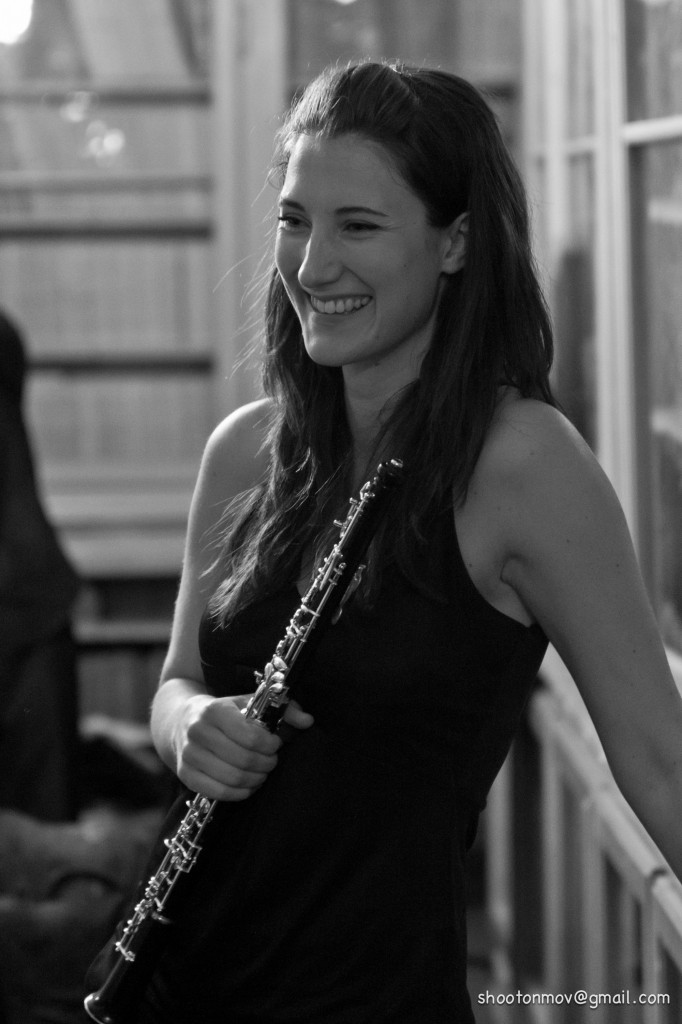 d at the same age.  I quickly realised that playing the oboe in an orchestra was what I would really enjoy doing with my life and so began to take specialist lessons from the principal oboe of the Bournemouth Sinfonietta.  These led me to win a scholarship to study at the Royal Scottish Academy of Music and Drama under the inspiring tuition of Steven West (Ex-Cor Anglais, RSNO) and Stephane Rancourt (Principal Oboe, Hallé) winning several more scholarships for study, along with success in academy competitions and gaining freelance work in professional orchestras.  I then won a place in the Royal College of Music where I had the fortune to study with great teachers such as Chris Cowie, (Principal oboe, Philharmonia) Gareth Hulse (Principal, Nash Ensemble) and Imogen Smith (Second oboe, BBC SSO). While at the RCM  I was conducted by legendary conductors such as Sir Charles Mackerras and Andrew Litton and obtained my post-graduate diploma with distinction . During this time I also twice won a place in the European Union Youth Orchestra and had the amazing opportunity to tour extensively across Europe with world renowned conductors.  I performed as principal oboe live on television across the world and in front of all the Heads of State for the signing of the new 50 year European Union Treaty in Berlin, and also performed live on TV with Colin Davies at the Albert hall for the BBC Proms 2007. 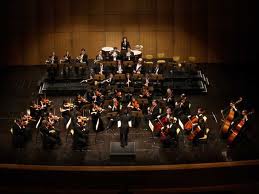 Following graduation from the RCM in summer 2007, I went to Portugal to audition for both the Algarve and the Metropolitan Orchestra of Lisbon (Orquestra Metropolitana de Lisboa), winning both places, but deciding to accept the place in the capital.  I worked as cor anglais and second oboe in the OML for 5 years, which gave me the opportunity to experience full-time chamber orchestra life, to tour in Europe, Asia and Africa, to make CDs, DVDs and live TV performances, and to play ballet, opera,

show and full-scale symphony orchestra repertoire.  During this time I also had the opportunity to gain experience as a principal oboe, covering any absences from my colleague and for a year in 2011-12 covering her maternity leave.  I was also a regular oboe and cor anglais freelancer in the other orchestras in Portugal, including the Gulbenkian, Porto and Portuguese Symphony Orchestras, as well as performing in the Portuguese Golden Globes in 2012 (pictured).

Since returning to the UK I have been freelancing in many orchestras across the UK on oboe and cor anglais including the BBC Symphony and BBC Scottish Symphony Orchestras, the Royal Scottish National, the RTE Concert, Royal Liverpool Philharmonic, Northern Ballet and English National Ballet Orchestras.  In 2011 I won a trial as co-principal oboe with the BBC Scottish Symphony Orchestra, and in 2013 I won trials as principal oboe with the BBC Concert Orchestra and the Scottish Opera Orchestra as well as principal cor anglais with the Royal Liverpool Philharmonic Orchestra. In 2014 -2015 I was offered a trial as second oboe and cor anglais with the English National Ballet and was asked to play a concertante performance of Bach’s ‘Sich Uben Im Lieben’ – standing at the front of the National Theatre in Dublin with the RTE Concert Orchestra with the internationally renowned soprano Danielle de Niese.

More recently I have worked most often with the Bournemouth Symphony Orchestra, sometimes as a freelancer in the orchestra and also in outreach projects with schools, youth groups and special needs concerts.  This includes the latest BBC ’10 pieces’ project that has allowed young school children to be able to play classical masterpieces side by side with professional musicians.  As well as this I have played as an oboe soloist in several orchestral concerts, including the Dittersdorf Oboe Concerto in G in Shaftesbury with the Players of the Royal Court and have given masterclasses in sound, articulation and performance techniques for the Big Double Reed Days held in the Guildhall School of Music.

I am happy to teach students of any level on the oboe, from absolute beginners through to professional level graduates.  I currently teach a mixture of school-age students and mature students covering a range of abilities and repertoire.  I recently helped a student gain places at the Royal College of Music and the Royal Conservatoire of Scotland, the latter accepted with a full four year (£ 36,000) scholarship.  Other pupils have won scholarships to private schools, distinctions in exams and all play regularly in amateur or school orchestras.

I teach following the ABRSM system so lessons involve scales, sight reading, theory and aural as well as orchestral excerpts.  Pieces can be chosen from the exam grade lists or are own choice.  I usually provide my students with their reeds, if they don’t have their own.  For more information about prices and where and when I teach please see my FAQ page.